Chinese chive and pork dumplings are the most traditional dim sum (called dianxin in Mandarin). Dumplings are called jiaozi in China. What you put inside these tiny delicious treats almost vary from family to family. However, the filling made with Chinese chives and pork is definitely a staple. So you must give it a try! They are super fragrant thanks to the strong garlicky flavour of the Chinese chives. Chinese chives pair super well with eggs or meat. Contrary to the chives we find in the regular supermarket used to garnish a plate, Chinese chives are commonly cooked.

Ingredients you’ll need for the Chinese chive and pork dumplings

Ground pork: while pork is widely consumed in China, I do understand some of you do not eat pork. You can totally use ground beef instead or even chicken or turkey. If you want to prepare the filling ahead of time and wrap the dumplings the next day, there’s no problem. Just make sure you use super fresh meat.

Chinese chives: to make the taste milder and prevent them from wilting (especially if you want to prepare the filling in advance) warm the vegetable oil and pour it over the freshly chopped chives. Add the sesame oil then mix well until the chives are well coated with the oil. This will lock the moist.

Dumpling wrappers: in this recipe I am using store bought wrappers that I find at the frozen section of my local Asian store. If you would like to learn how to make your own wrappers, check my recipe that I posted on my Instagram as well as the tutorial video I made for you. Homemade wrappers are more malleable as they can stretch out without breaking. But they are more time-consuming.

Dried shiitake mushrooms: soak them in lukewarm water for at least 30 minutes to rehydrate them. I usually do it the evening before, so they are ready to use when I am ready to head to my kitchen

Fresh ginger: because ginger is everything. Joke aside, ginger helps to neutralize the smell of the meat and gives it a nice fragrant. Skip it if you don’t like or don’t have any

Seasonings: here I use sesame oil, light soy sauce, shaoxing wine, salt, sugar, and white pepper that you can substitute with black pepper. I don’t make my filling too salty as we usually eat them with the dipping sauce. If you don’t have Shaoxing wine, use Japanese sake or white wine

How I wrap my Chinese chive and pork dumplings

You will find two folding techniques in the tutorial video that I included in the recipe card. I hope you’ll find helpful

For the technique #1, place the filling in the middle of the wrapper. If you are using store-bought wrappers, apply a bit of water all around the wrapper so it will stick. Fold the wrapper in half. Pinch right at the middle on the edge with your thumb and middle finger. Then while you are holding the dumpling in one hand, use the other to make three pleats on each side of the dumpling.

As you can see while I hold the side of the wrapper that is closer to me with my thumb and index fingers, I use my other mobile fingers to push the wrapper towards the centre then press to make the pleat. Finally, I seal the dumpling by pressing down around the edges.

For the second technique, the wrapping is slightly different as I make the pleats towards the same direction. Instead of pinching the wrapper at the middle on the edge, I hold the wrapper open around the filling between my thumb, index, and middle fingers. This way I make sure the dumpling won’t seal while I work on making the pleats.

I make six pleats towards the right by pushing the wrapper with my middle finger of the other hand. Again, I seal the dumpling by pressing down around the edges.

Don’t get frustrated if it is your first or second attempts. Practice makes perfect. The more you practice, the prettier they’ll become and the faster you’ll go.

What’s the good amount of filling per dumpling?

I usually scoop out a heaped teaspoon of filling per dumpling that I press down while when placing it onto the wrapper. It will be trial and error learning process at the very beginning. Soon, you’ll know the right amount that works best for you.

If you add too much filling, you can simply remove some before you seal the dumpling. And if you add too little, that’s fine as well. It will be easier to wrap. You will most probably end up with leftover filling though. I usually either stir fry it in a pan and add it to fried rice or a bowl of noodles or make some meatballs.

How I cook my Chinese chive and pork dumplings?

There are three ways of cooking dumplings. You can either steam, boil or pan fry the dumplings. The latter is our favourite way as it gives the dumplings a nice crunchy bottom. Here is how I do:

If you are a dumpling lover – no matter if Chinese or Japanese kinds, these chives and pork Chinese dumplings are a must try. If you crave for more, check my chicken dumpling recipe here as well as my Japanese gyoza recipe

Please let me know if my tutorial video have been helpful. I just can’t wait to hear from you! Stay connected with me on my Facebook page and Instagram where I share my daily cooking with the hope to inspire you for your dinner.

Hi! I'm Lucie! Nice to have you here :) I am French, of Chinese origin and a trailing spouse as my husband makes us travel thanks to his job. I dedicate my time between my four children and this blog

Learn more about me 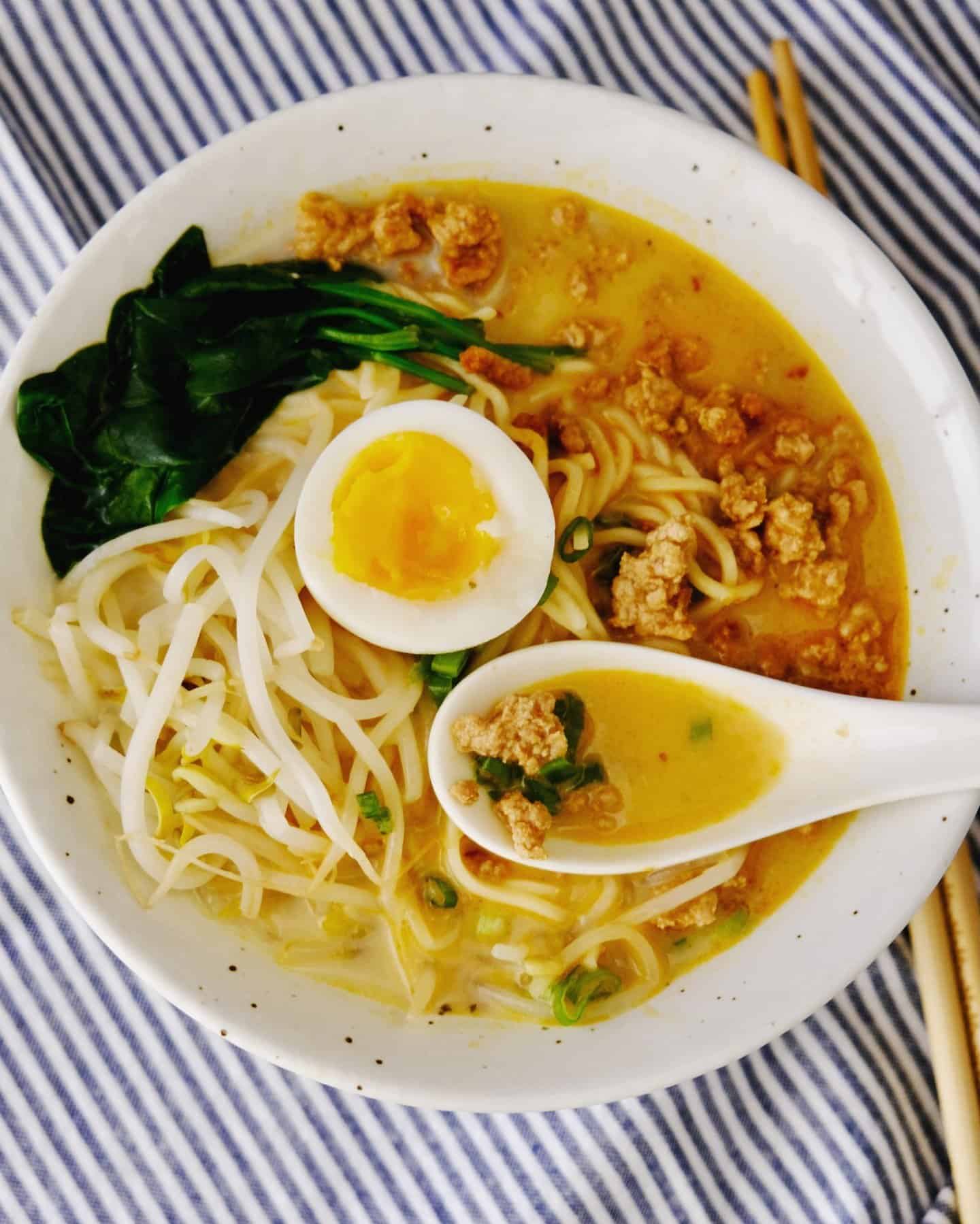 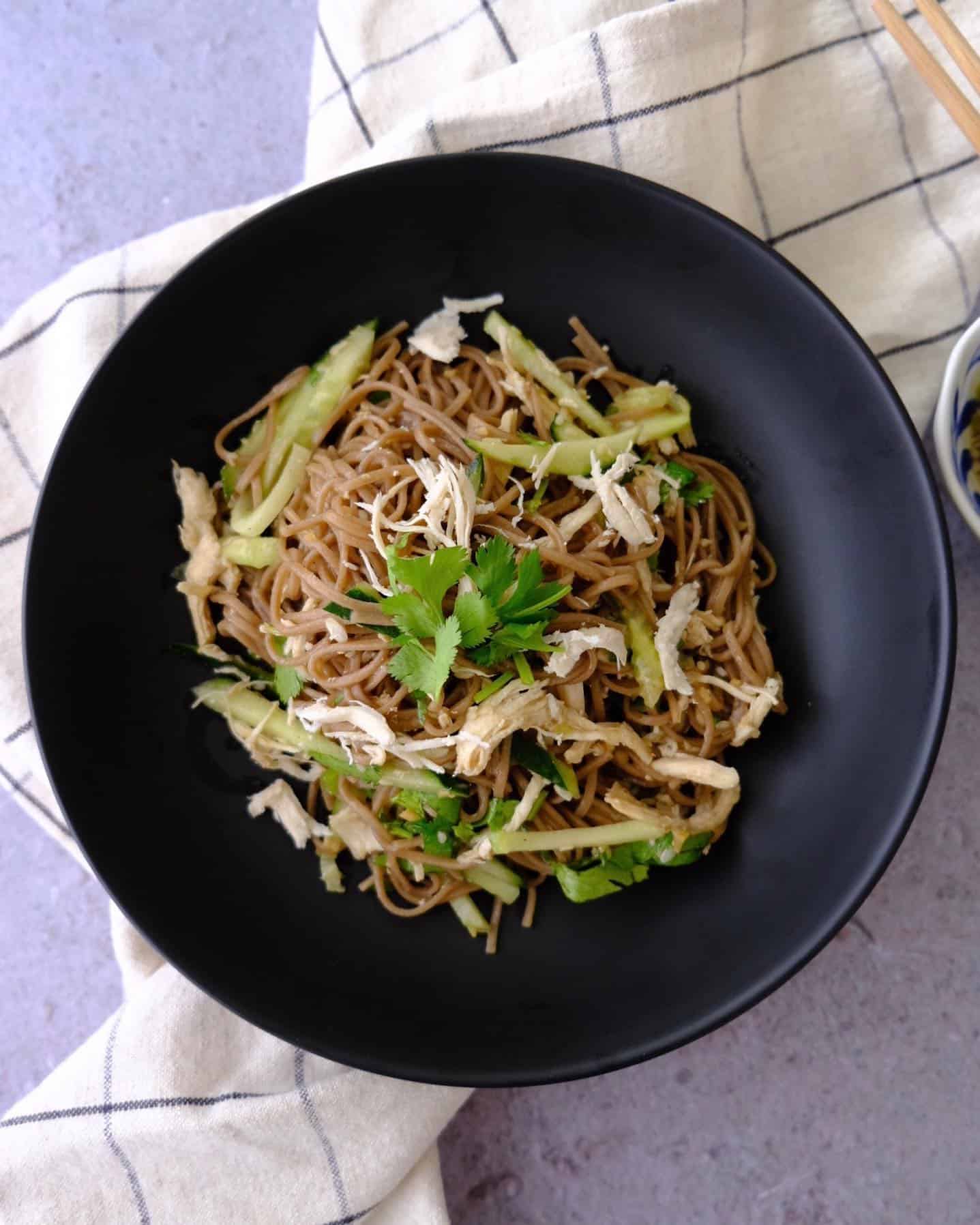 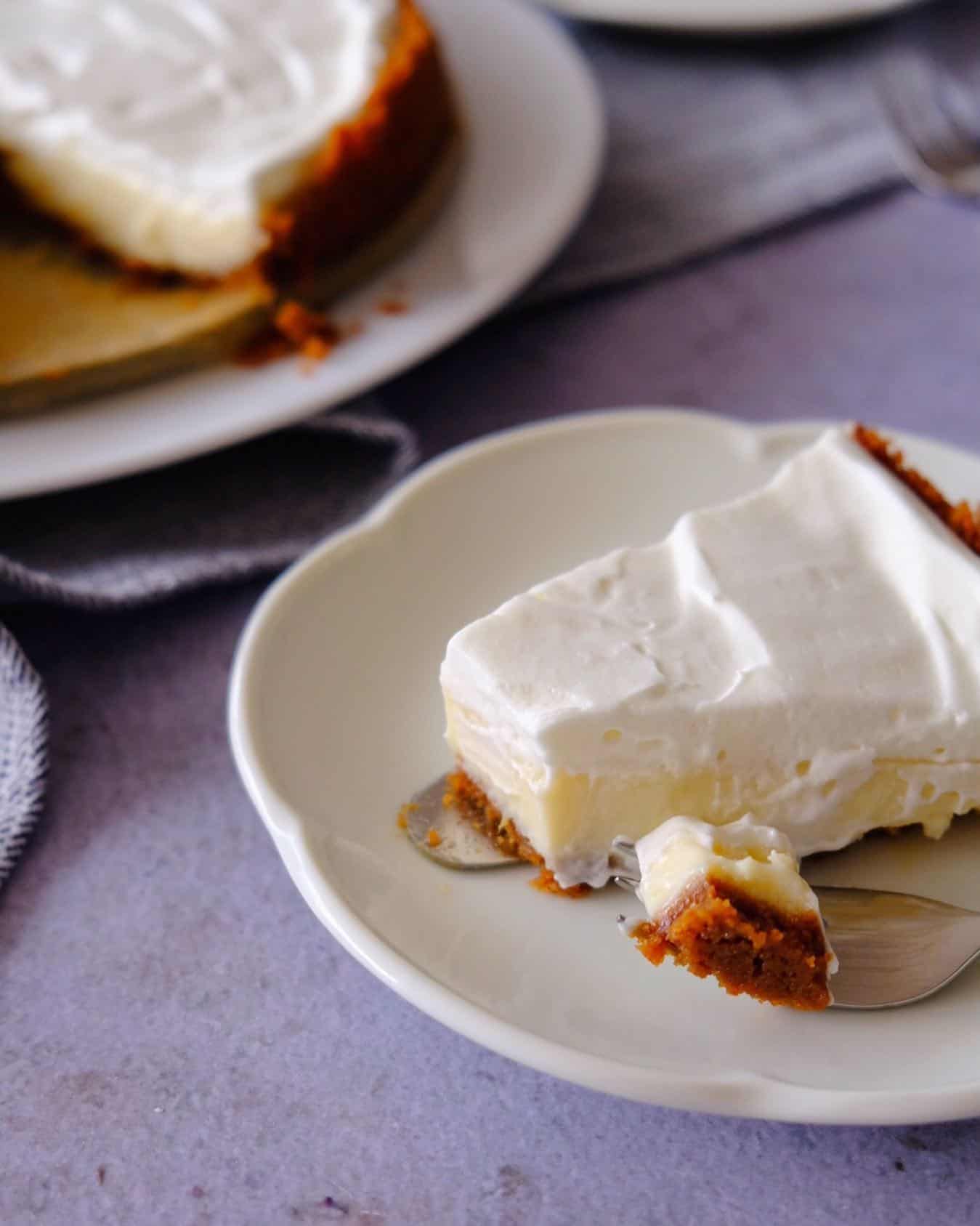 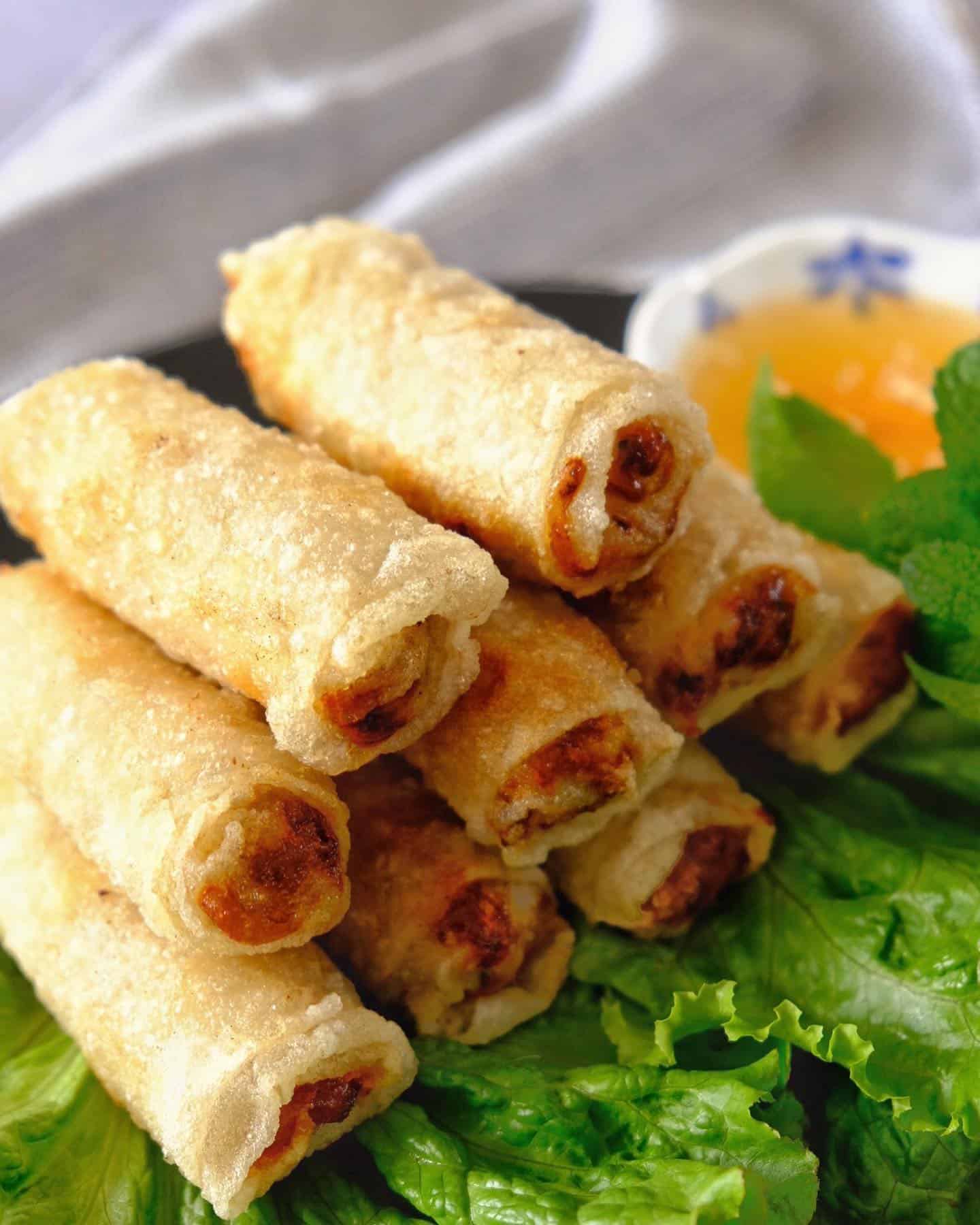